Video: Milwaukee man flees after crashing on I-43, leaving child at scene 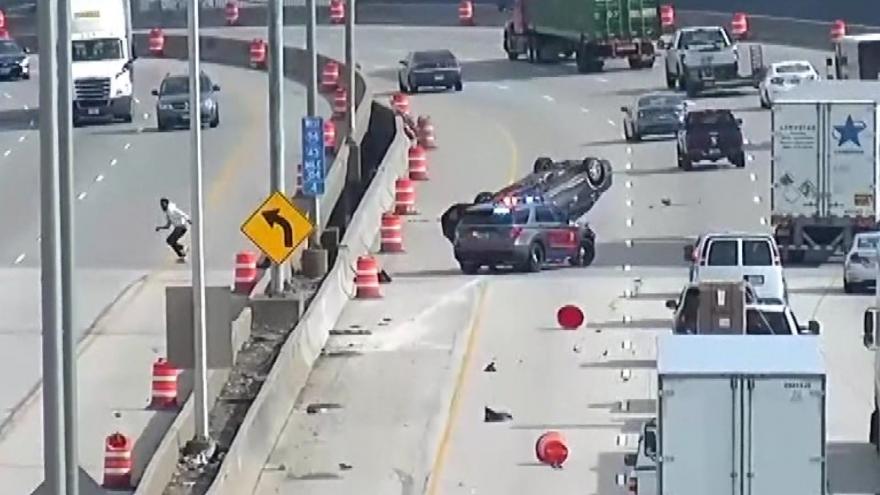 MILWAUKEE (CBS 58) -- A 21-year-old Milwaukee man is accused of fleeing from a crash on the highway and leaving a 4-year-old child at the scene. 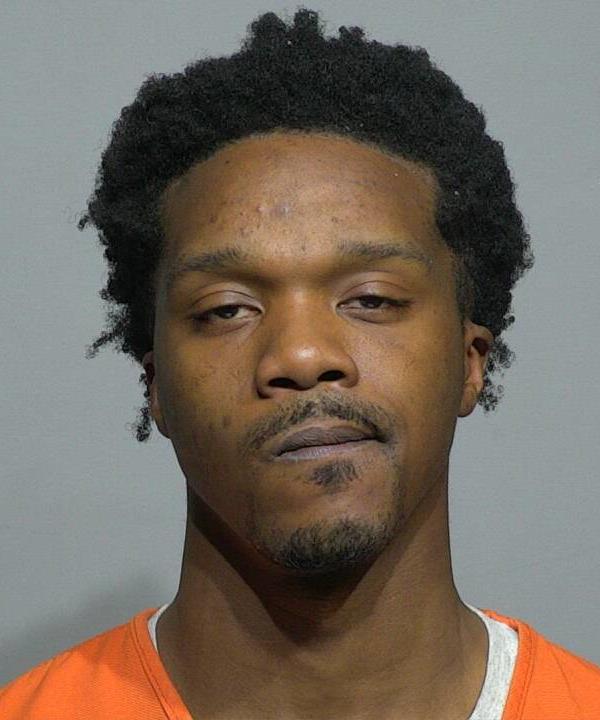 According to a criminal complaint, on Tuesday, April 12, the MCSO responded to a crash on I-43 northbound near Holt Avenue. Officials say the driver involved in the crash was traveling at a high rate of speed, switching back and forth between lanes and cut off multiple motorists before losing control. The driver struck the median wall head on, bounced off the wall again before flipping over and landing upside down.

The complaint says deputies witnessed a 4-year-old climb out of the vehicle through the shattered rear windshield, as well as the driver, identified as 21-year-old Ladarius Davis-Hughes.

Davis-Hughes reportedly told deputies he was his way to drop the child off at school and the vehicle started "acting up" so he tried to stop it.

A deputy placed the child in the back seat of his squad and was in the process of getting something for Davis-Hughes for his bleeding hand when Davis-Hughes ran from the scene across the southbound lanes of the highway and into the ditch.

Deputies recovered a Draco Romanian AK-47 style rifle inside the vehicle Davis-Hughes crashed. The gun had 22 rounds in the magazine and one in the chamber.

The child also was not in any sort of car seat or booster seat in the vehicle.

The child was later turned over to his mother.

Davis-Hughes has been charged with the following: