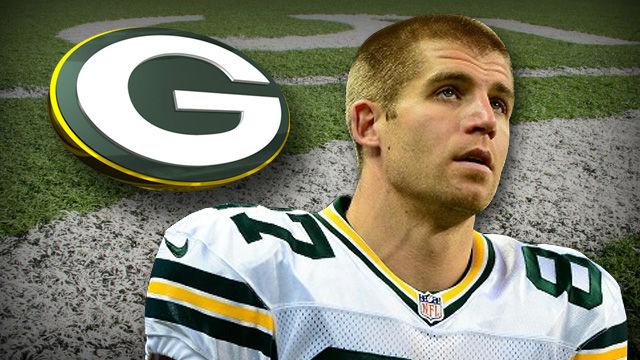 Packers head coach Mike McCarthy spoke Tuesday morning on the state of the team since the announcement Jordy Nelson will be out the rest of the season.

McCarthy said you don't really know why these things happen to players like Nelson who put so much heart into their game.

McCarthy didn't say anything specific about what happened but he did say it was a significant knee injury.

\"Jordy is still early for the team meeting. He's going through rehab. He is an old school pro. He will do everything he can to help us as a football team,\" McCarthy said.

McCarthy said it was a tough 24 hours waiting for the Monday MRI results.
\"Nothing's changed. Goals are the same. Team identity is the same. That will not change,\" McCarthy said.
McCarthy said Nelson is what you look for in a Green Bay Packers.
He said it is a prime example of what you want in your program.
\"This is a huge week for Brett Hundley and Matt Blanchard. They'll be playing against top competition. Great evaluation for us,\" said McCarthy.