Medical Examiner: Driver under the influence of methamphetamine in crash that killed 2 adults, 2 children 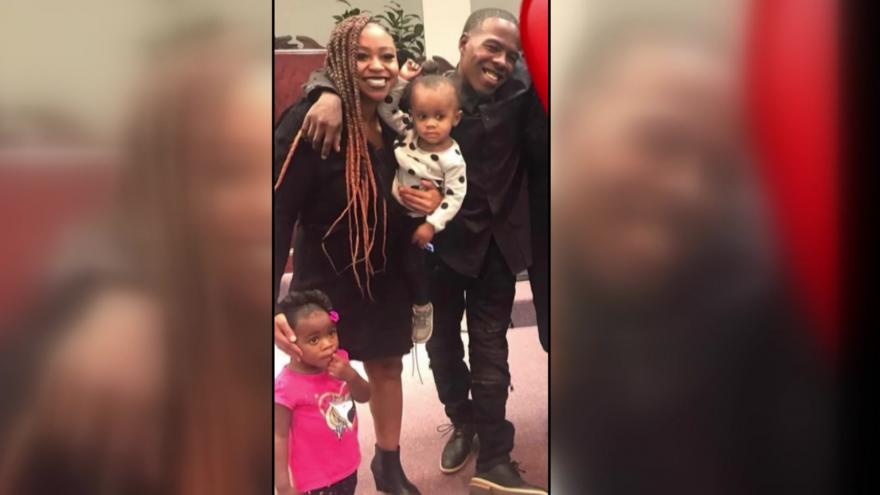 MILWAUKEE (CBS 58) -- A toxicology report has revealed that 29-year-old driver Larry Williams was under the influence of methamphetamine at the time of the accident that claimed four lives on Dec. 27.

No alcohol was detected.

An investigation report also revealed that the vehicle was traveling in excess of 90 miles per hour moments before colliding with a tree.

The posted speed limit in the area near 26th and Townsend is 25 miles per hour.

MILWAUKEE (CBS 58) -- CBS 58 has learned the names of the victims in a deadly crash on Milwaukee's north side.

Four people were killed, and one child survived the Friday night accident. Family and loved ones gathered Saturday to add to a growing memorial at the site.

Candles lit up the night at 26th & Townsend. They were a sign, among many, that the intersection is now home to tragedy.

According to the family, their 1-year-old daughter is in stable condition.

“Describing the young lady, how mangled her body was and the children, everybody was out of the car," Richardson said.

Richardson witnessed the aftermath and helped start the memorial at the crash site. She said first responders worked diligently to help save the victims.

“It’s been a lot of people passing through, you know, saying prayers because that’s the last life. That’s where their last breath was taken.”

A witness told police the car was speeding before it lost control and hit a tree, but detectives are still investigating.

“Hug your babies, ‘cause you just never know," Richardson added.

Autopsies for the victims are set for Monday, according to the Milwaukee County Medical Examiner.