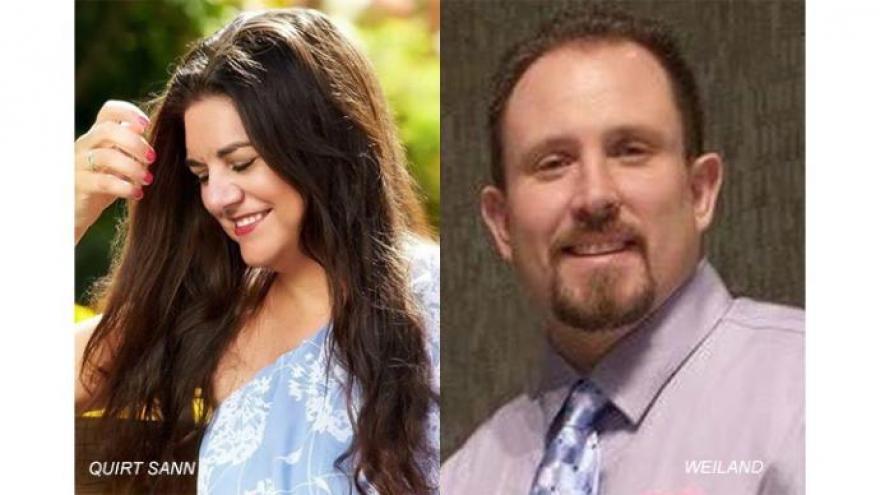 WAUSAU - Yesterday, the Wausau community was struck by a terrible tragedy when four victims, including an officer with the Everest Metropolitan Police Department, were shot dead.

According to the Department of Justice, Law enforcement received a report of an active shooter in Rothschild. The suspect allegedly killed two people at Marathon Savings Bank, and one at a law office in Schofield. The suspect then barricaded himself in an apartment in Weston. According to the Associated Press, A police officer was killed while setting up a perimeter around the suspect's apartment complex. After a few hours of negotiation, the suspect exchanged gunfire with responding officers and was injured. The responding officers are now on administrative leave pending the outcome of the investigation.

According to the Department of Justice, the suspect is a 45-year-old resident of the Village of Weston. He sustained nonfatal gunshot wounds and was transported to a local hospital where he remains in police custody.

The officer killed was identified as Detective Jason T. Weiland spent 18 years in law enforcement in the Wausau-Area. According to the DOJ, "Detective Weiland was well-trained and his brave response likely prevented other deaths." He is survived by his wife and two children and was a devoted Packers fan. Jason was 40-years-old. A memorial fund for the family has been set up at the Intercity State Bank in Weston.

The DOJ also released the following information on the other victims,

• Dianne M. Look grew up in many places, but she called Wisconsin home. A graduate of DC Everest High School, Dianne was the loving mother to two children, Christy Bleu and Chuck Mientke. Dianne will be remembered as a loyal employee of Marathon Savings Bank, where she has been a branch manager since 1998. Dianne valued the customer relationship and loved to serve her customers and neighbors. Dianne met her husband, Robert Look, while working at a local bank in 1988. The two married in 1992 and lived in South Dakota for a number of years before returning to Wisconsin in 1998. They have resided in Wisconsin since. Dianne and Robert celebrated their 25th wedding anniversary this past Valentine's Day. Dianne was 67-years-old.

• Karen L. Barclay moved to Wisconsin in 1993 and was employed at Marathon Savings Bank for more than five years. She was a loving mother to one daughter and two granddaughters, ages four and seven. Karen will always be remembered as “mum mum” by her granddaughters. Karen was extremely dedicated to her work. She loved her holidays, co-workers, and spending time with family. Karen was 62-years-old.

Businesses affected by yesterday’s events are closed until further notice. There will be an announcement with additional details at a later time.