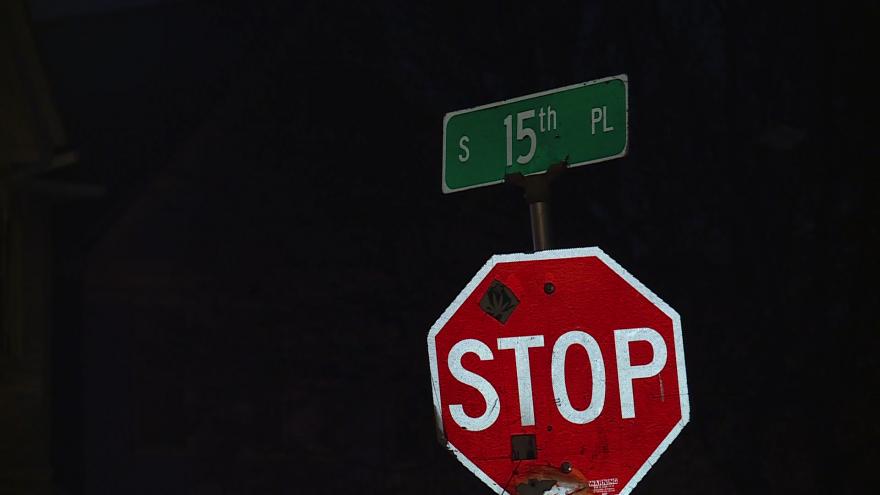 MILWAUKEE (CBS 58) -- A man is recovering after being hit by a car on Milwaukee's south side.

It happened around 5:30 p.m. on Wednesday near 15th and Windlake.

Police say the victim is in serious but stable condition and is being treated for head and internal injuries.

Police say they are unsure if the victim was hit by a vehicle or was riding on the hood of a vehicle and fell off, striking the pavement.

The vehicle which was seen at the time of the accident did not stay on scene, police say.

The victim's identity is not being released at this time.