Victim in accidental shooting in Waupaca had 'zest for life' 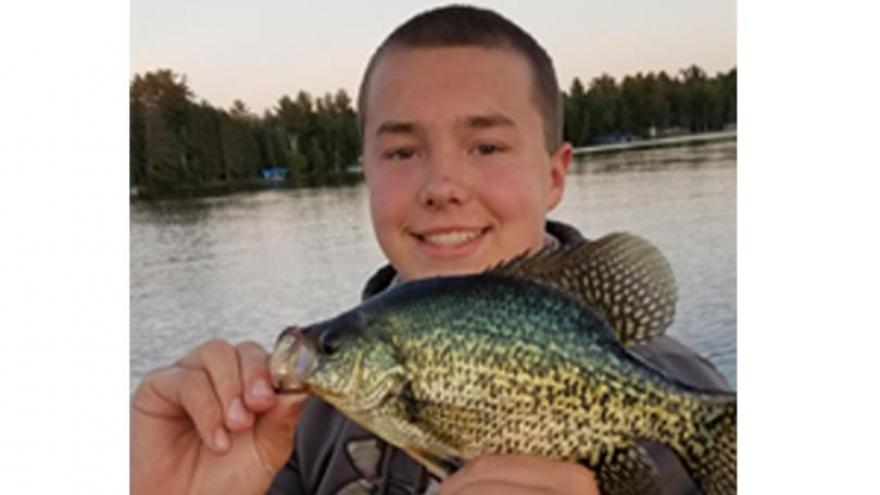 WAUPACA, Wis. (WSAW) -- Funeral serviced are planned Monday for a 15-year-old Waupaca teen that died as result of a suspected accidental shooting.

Jacob Peglow's obituary describes him as someone that brought joy and happiness to all that knew him. He was involved in FFA, 4-H and his church's youth group.

According to a news release, a call came in just before 1 p.m. July 26 to the dispatch center, reporting that someone had been shot in the shoulder with a .22 caliber firearm.

Members of dispatch gave the caller instructions on how to provide life-saving measures, while first responders were being dispatched. The victim was transported to a nearby hospital but later died of his injuries.

The Waupaca County Sheriff’s Office is investigating the incident but believes the shooting was accidental. No other details have been released.