Veteran officer dissects what happens in a manhunt 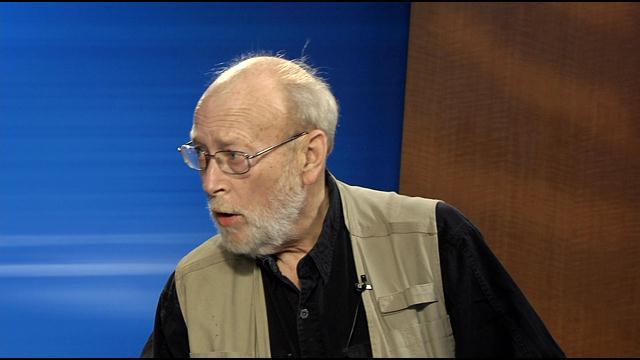 Bauer said there were challenges to the officers called in to conduct the search. The scene of the shooting was near a densely populate apartment complex where teams of three to four officers would have to go from unit to unit.

\"You have to make sure nobody's coming out behind you.\"

When the decision was made to clear the area, Bauer had no doubt that it was because \"they had a reasonable certainty that he's no longer there.\"

Bauer said he wouldn't be surprised if they doubled back at some point to check properties later. CBS 58 News crews did see officers do just that on a limited basis.

By 7 p.m. the focus area had moved to a neighborhood 12th and Keefe.

Bauer also noted that searching in an open field can make officers a possible target has often yielded results.

\"Many times we've found suspects laying in the tall grass.\"