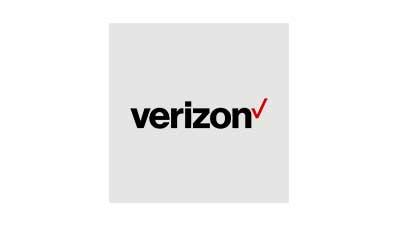 (CBS NEWS) It seems Verizon Wireless (VZ), the nation’s largest wireless carrier, is ticking off a lot of customers lately.

The complaints come with unexplained spikes in data usage and overage fees that have hit thousands of Verizon customers in the past several weeks, according to interviews and figures obtained by The Cleveland Plain Dealer through the Freedom of Information Act.

One Florida mother was smacked with a $9,100 phone bill, which Verizon forgave after the paper contacted the company about it.

An FCC spokesman said it was against the agency’s policy to confirm if a company is under investigation.

The rapid rise in the number of complaints against Verizon to the FCC is unusual, according to experts.

The cause could be a virus or malware on consumers’ phones, said John Breyault, vice president of public policy, telecommunications and fraud at the National Consumers League.

Verizon, for its part, is taking the complaints seriously.

“We’re investigating every single situation the FCC refers to us, as well as those we identify from media reports,” Kelly Crummey, a spokeswoman for Verizon, emailed.

The cause of the problems isn’t clear, although though the Plain Dealer suggested the troubles may to linked to an Amazon app and other apps linked to the online retailer.

The newspaper said AT&T (T) customers have noticed similar problems, but not to the extent of Verizon.

Whatever the reason, Verizon needs to address what’s behind the rise in customer complaints as soon as possible, according to Jeff Kagan, an independent telecommunication analyst.

“Verizon has built a strong brand name over the past decade, “ said Kagan, adding: “This is a sign that people should not blindly trust any company because whether by design or by default mistakes happen.”