Vehicle slams into home near 64th and Meinecke in Wauwatosa 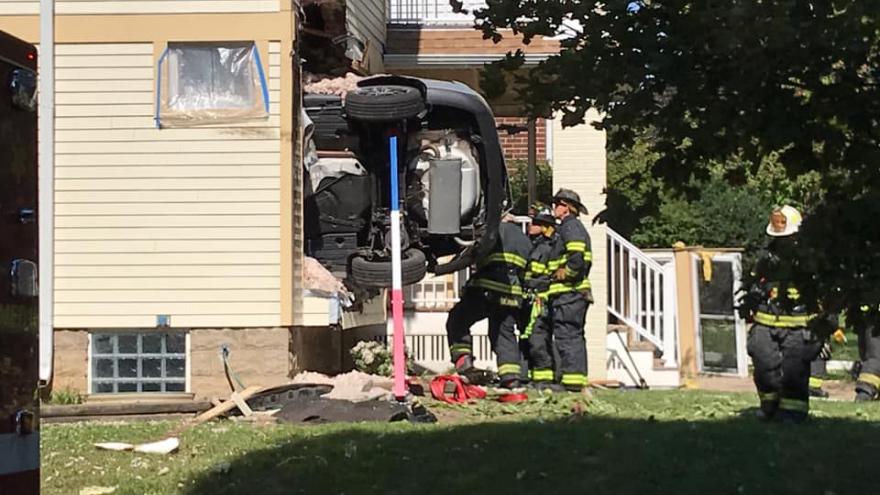 WAUWATOSA, Wis. (CBS 58) -- A vehicle slammed into the side of a home near 64th and Meinecke in Wauwatosa.

Officials were called to the scene around 12:12 p.m.

According to Wauwatosa police, the driver and sole occupant was traveling westbound on Meinecke when they lost control. The vehicle left the roadway and struck a tree before hitting a house on the south side of the street.

Police say the driver was transported to a local hospital for treatment.

No one inside the home was injured.

This is a developing story. CBS 58 has a crew at the scene.