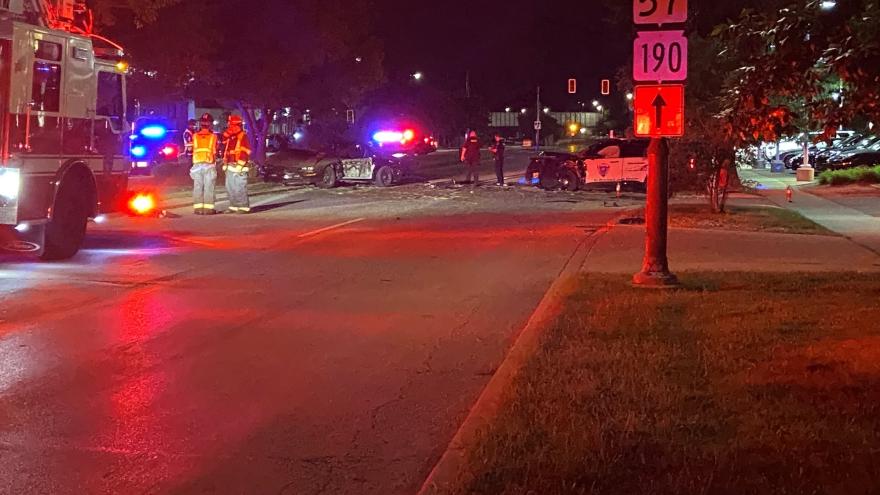 According to police, around 1 a.m. a vehicle crossed the median and struck a fully marked Glendale police squad near N. Sunny Point Rd. and W. Silver Spring Dr.

Silver Spring Dr. was shut down for nearly 3 hours for investigation, and is now back open.