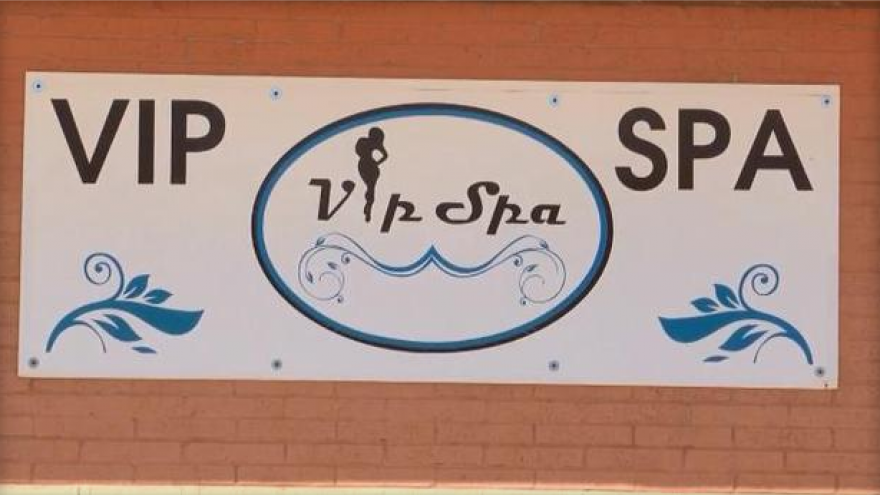 The New Mexico Department of Health (NMDOH) is recommending that customers who have been to one particular spa in Albuquerque get tested for HIV, hepatitis B and hepatitis C. Anyone who received any type of injection related service, including a so-called "vampire facial," at the VIP Spa in Albuquerque should get tested as soon as possible, especially if they got the procedure in May or June, the health department said.

During an inspection on September 7, officials identified practices that could potentially spread the blood-borne infections.

"We undertook the inspection because a client of the VIP Spa developed an infection that may have resulted from a procedure performed at the spa," DOH State epidemiologist Dr. Michael Landen told CBS affiliate KRQE.

A "vampire facial" is a non-surgical facial where a patient's blood is drawn and then components of the blood are injected back into the face using micro needles. The procedure attracted some buzz after being popularized by celebrities like Kim Kardashian.

KRQE reports that a note on the door of the spa earlier this week that claimed a family emergency has forced them to cancel appointments through the week.

"Honestly, it made me sick to my stomach right away. Just everything starts coming to mind. The regrets, not knowing that you trusted someone so much. You just pretty much trust that everything was going to be fine," a former customer of VIP Spa told the station.

The NMDOH is offering free, confidential HIV, hepatitis B and hepatitis C testing and counseling.