UWPD: Man arrested after causing a disturbance with a knife at University Hospital 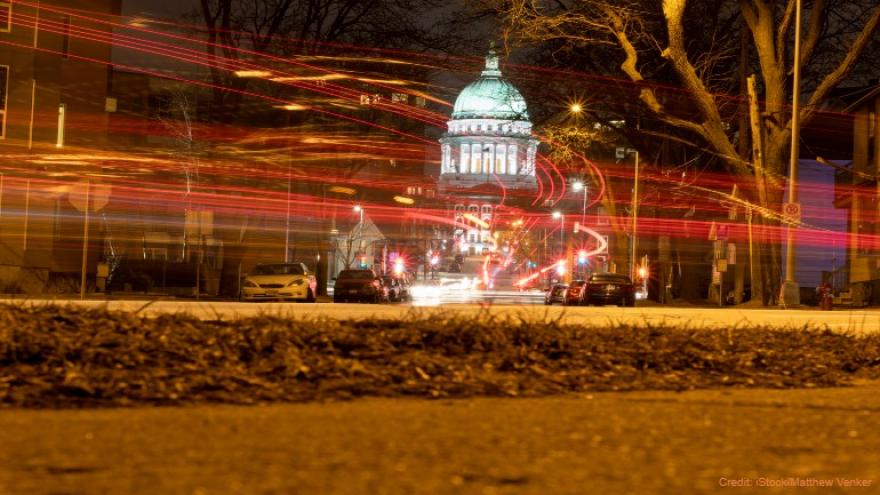 MADISON, Wis. (CBS 58) -- UW-Madison police officers responded to University Hospital for a patient who barricaded himself inside a restroom and allegedly had a knife in his possession, Saturday, Sept. 5.

The patient has been identified as Jessie Cavins, 39, of Prairie du Sac.

Around 10 p.m., UWPD officers responded to a report of a disturbance. Officials say Cavins, who was recently discharged after being treated for a drug overdose, had barricaded himself inside a restroom near the entrance of the hospital. Prior to the incident, police say Cavins had collected his personal belongings from hospital security, which included a knife.

Police say they could hear what sounded like Cavins "thrashing around" in the restroom. After failed verbal communications with Cavins and silence, police breached the door and found Cavins unresponsive.

University Hospital medical staff immediately administered Narcan to Cavins, according to officials. He was treated and eventually transported to the Dane County Jail.