UWM student robbed at gunpoint near Newhall and Kenwood 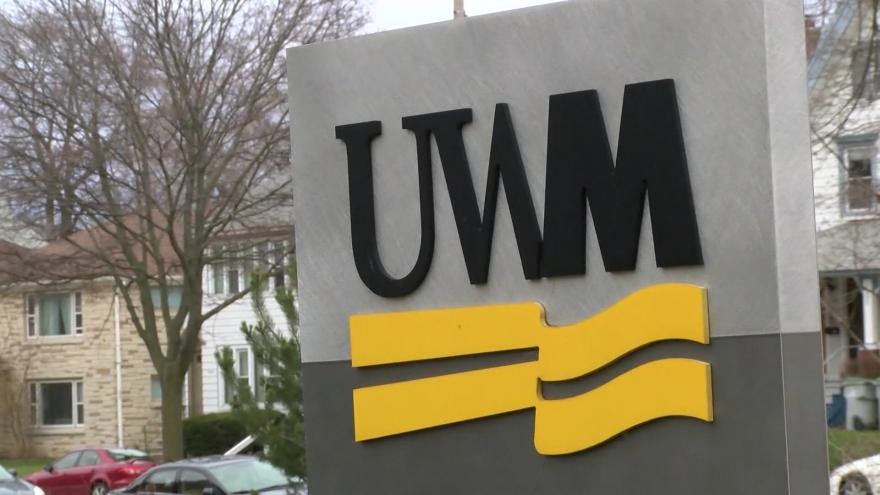 It happened at 11:05 p.m. on Monday near Newhall and Kenwood.

According to police, the suspect pointed a black handgun at a UWM student and demanded their belongings. The suspect took their belongings and fled as a passenger in a bright red 4-door sedan with a spoiler southbound from the area.

The student was not injured.

The suspect is described as a black male in his 20's with short dreadlocks. He was last seen wearing a red sweatshirt.

The UWM Police Department would like to remind everyone to remain aware of their surroundings and report suspicious behavior to police using the non-emergency line 414-229-4627.

Anyone with information on the robbery is asked to call Milwaukee Police.