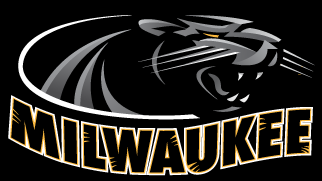 Facing a 15 point deficit in the second half, UWM's Panthers nearly pulled out an improbable comeback victory in Las Vegas.

Cody Wichmann's potential game-tying three pointer at the buzzer missed, though, and the Panthers came up short against Oral Roberts 69-66 Wednesday at the MGM Grand Main Event.