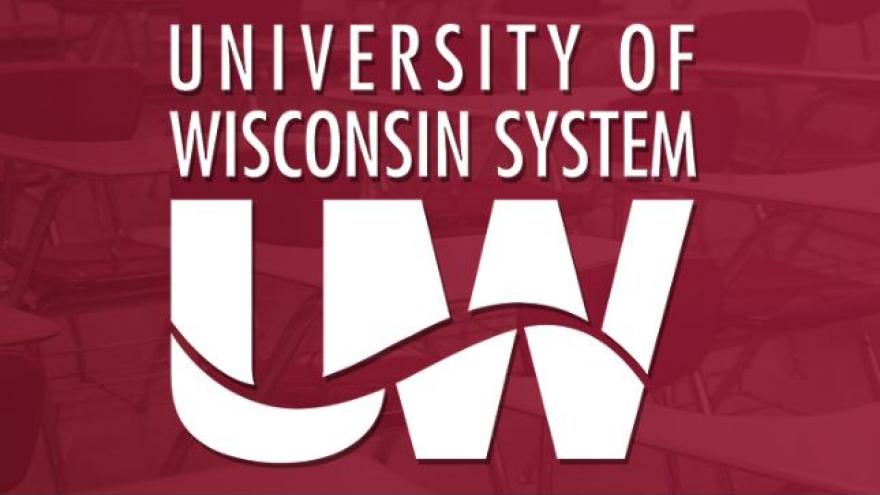 MADISON, Wis. (AP) — The University of Wisconsin System is seeking 3 percent pay hikes for its employees each of the next two fiscal years, under a plan released Monday.

System officials said they would ask regents to consider the plan when they meet on Thursday. The UW System has about 39,000 employees statewide.

In a statement, UW System President Ray Cross said as labor markets tighten, reinvesting in UW faculty and staff "with modest wage increases will ensure we are not falling behind and losing out on talent we need in Wisconsin."

The pay hikes would come after a period of little economic gain for those employees, the Wisconsin State Journal reported . UW System employees haven't received raises in five of the last eight years, and increases have averaged less than 1 percent over the past decade. The plan also cites higher health insurance costs.

"Many of our employees are already paid considerably below higher education market rates," Cross said.

Faculty salaries lag behind those at peer institutions, the UW System said. Salaries for full professors at UW-Madison are about 10 percent below the median for its peer group.

While the proposed raises would not close salary gaps between UW System employees and those at peer institutions, they would allow chancellors to recognize employees' work, according to regents meeting materials published Monday .

The proposal calls for full state funding of the general wage increase, and comes after six years of tuition freezes. The state typically provides about 70 percent of the UW System pay increase with the rest funded by tuition.

"A fully funded increase will protect our educational investments that students rely upon," Cross said.