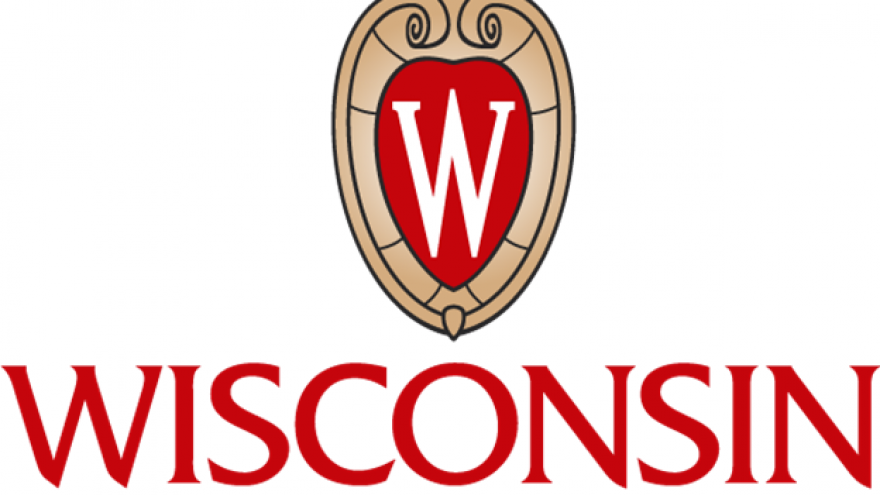 MADISON, Wis. (AP) — A new report shows about $5.4 million in questionable transactions between University of Wisconsin System schools and their private foundations between 2010 and 2017.

The system began reviewing transactions between schools and foundations in January after accusing former UW-Oshkosh officials of illegally transferring $11.3 million to the school's foundation to cover construction projects.

The system released a report detailing its findings Wednesday. According to the report, nearly $35.5 million moved from the universities to the foundations between mid-2010 and this past January.

Transactions totaling $5.4 million required additional analysis, including $183,805 UW-La Crosse repaid to its foundation to cover renovations at its football stadium. Other issues included checks written incorrectly, scholarship withdrawals and accounting errors and foundation overpayments to universities that the schools sent back.