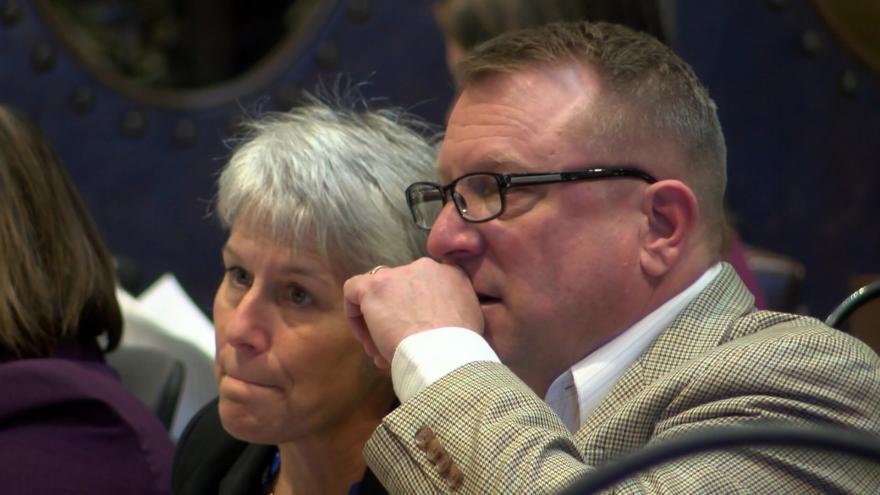 The Capital Times reports the department on Friday forwarded a job posting for interns in Zepnick's office to its majors.

Department Chairman John Zumbrunnen said the department plans to reach out to its students again to make them aware that two anonymous women have accused Zepnick of kissing them without consent at political events in 2011 and 2015.

Zumbrunnen says the department has never faced a situation like this. He says student safety must come first and they should make informed decisions.

Zepnick didn't immediately reply to an email from The Associated Press seeking comment.