UW-Madison leadership center to be named after Thompson 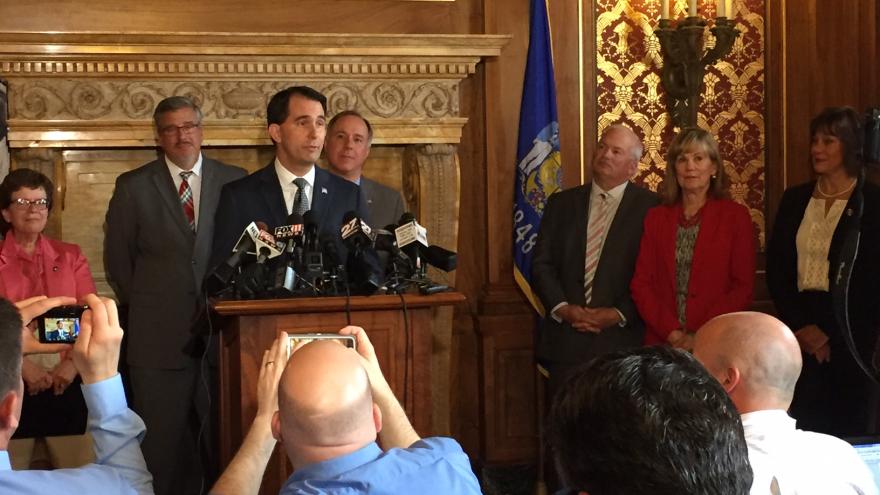 MADISON, Wis. (AP) — A new leadership center on the University of Wisconsin-Madison campus is being named after former Republican Gov. Tommy Thompson.

Vos says the mission of the new center will be to facilitate research and leadership training. He says it will be funded with a mix of public and private money.

The news comes during the 30th anniversary of Thompson's first taking office as governor in 1987. His 14 years in office is the most of any Wisconsin governor. He left in 2001 to serve as U.S. Health and Human Services Secretary under then-President George W. Bush.