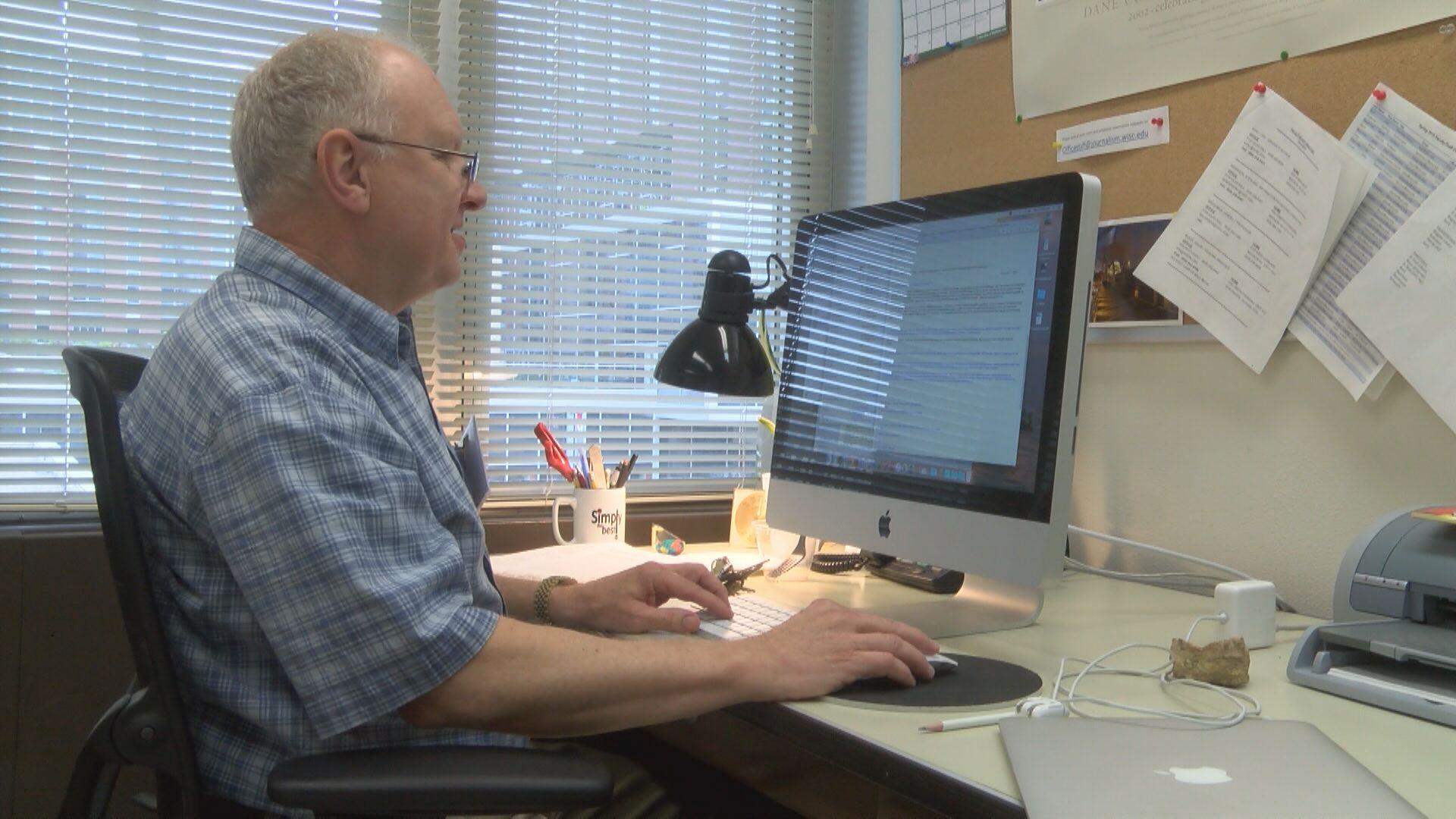 Before Tuesday’s early morning on-air murder of two Virginia journalists; since 1992 In the United States, eight journalists have been killed on the job or because of their work. That’s according to data from the Committee to Protect Journalists and the Poynter Institute.

The last murdered for his work was Chauncey Bailey in 2007. Bailey was the Editor-in-chief at the Oakland and was shot by a masked gunman while walking to work. It was later discovered the shooter's motive was the Post’s coverage of a local bakery that served as an activist hub.

There have been other recent close calls according to the Poynter Institute. Last month a TV news crew was mugged at gunpoint in San Francisco. Last year a central Texas meteorologist survived being shot several times outside of his station. While a Houston reporter also had a gun pulled on him last year while working.

UW-Madison journalism professor Robert Drechsel says other attacks and murders of journalists have been related to coverage, or being directly in danger.

He said, “This was a really peculiar one. I think it’s dangerous to use the word unique; but this is sort of a unique situation in that this wasn’t a case where a journalist was tracked down, shot and killed by a disgruntled source, or to shut the journalist up. This seemed to be a much more personal kind of thing. In a way it’s almost more tragic. In another way, in professional terms, it may be it was the kind of incident that wouldn’t discourage other journalists to the same degree that it would if it were a revenge type killing by a source.”

Drechsel says journalists find themselves in danger all the time, even when they least expect it.