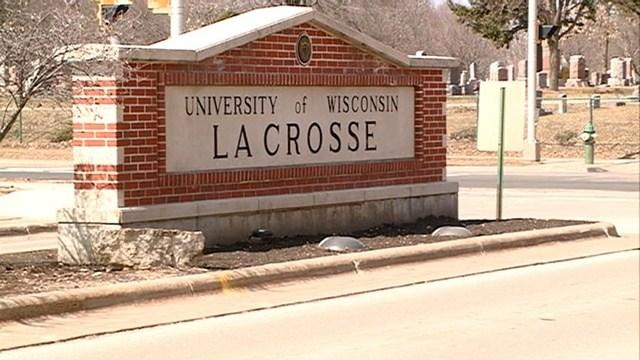 A bomb scare on the UW-La Crosse campus Tuesday afternoon turned out to be a false alarm.

Multiple people reported seeing two suspicious suitcases sitting on a bench under the gazebo on campus.

As a precaution, police evacuated the areas located between 15th and Pine Streets near Angell Hall and Whitney Center.

Drake and Hutch Halls were also cleared, affecting about 700 students. They were offered shelter in other buildings on campus.

Authorities called in the Dane Co. Bomb Squad to inspect the suitcases.  The squad arrived on scene around 5:30 p.m., about 4 and half hours after the first report.

The bomb squad sent in a robot to inspect the suitcases. A scan showed no explosive materials.

UWL's police chief says the suitcases were nothing more than abandoned luggage with nothing inside.

Authorities gave the all clear around 8:00 p.m. Tuesday night and students were allowed back into their residence halls.

Classes on campus were not affected by the incident. It remains under investigation.