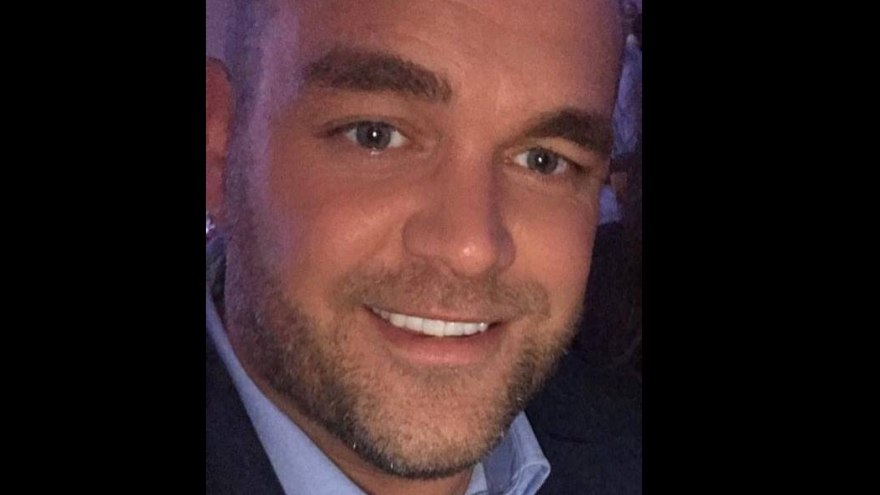 MINNEAPOLIS (AP) — A Minnesota native living in Las Vegas was critically wounded by a gunman who opened fire at a Jason Aldean concert in the worst mass shooting in modern U.S. history.

Philip Aurich was among the more than 500 wounded in the attack Sunday night, according to his alma mater, Concordia Academy in Roseville. At least 58 people were killed.

Aurich is in critical condition at University Medical Center of Southern Nevada.

Aurich graduated in 1999 from Concordia Academy, where his father, Mike, was a longtime teacher and athletic director. School spokesman Chris Roth says the private Christian school learned he was wounded from Aurich's brother Ben.

Aurich graduated from the University of Wisconsin-Eau Claire in 2005 and is area president at First Option Mortgage in Las Vegas.