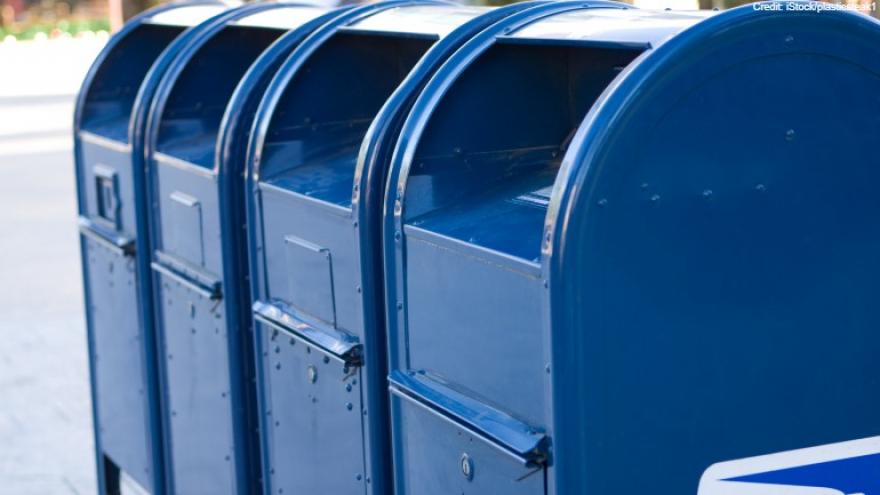 “Due to reports of possible demonstrations beginning this weekend, out of an abundance of caution for the safety of our employees and to prevent damage to postal equipment, a number of blue collection boxes near the capitol are being temporarily removed from service,” USPS spokesperson Bob Sheehan told CBS 58 in a statement.

“The Postal Service will continue to review the ongoing situation that is impacting our community,” the statement went on to say. “USPS apologizes for any inconvenience this may cause and thank our customers for their understanding at this time.”

On Thursday, Jan. 14, Madison Acting Police Chief Vic Wahl said in a media briefing there was no specific or credible threat the department was aware of at the time.

“Use your common sense, and if you see something, say something,” Madison Mayor Satya Rhodes-Conway told the public during the briefing.

Federal agencies have alerted local authorities in all 50 states that state capitols and other government buildings may be targets for violence by ideological extremists. It follows the attack on the U.S. Capitol by pro-Trump supporters on Jan. 6.