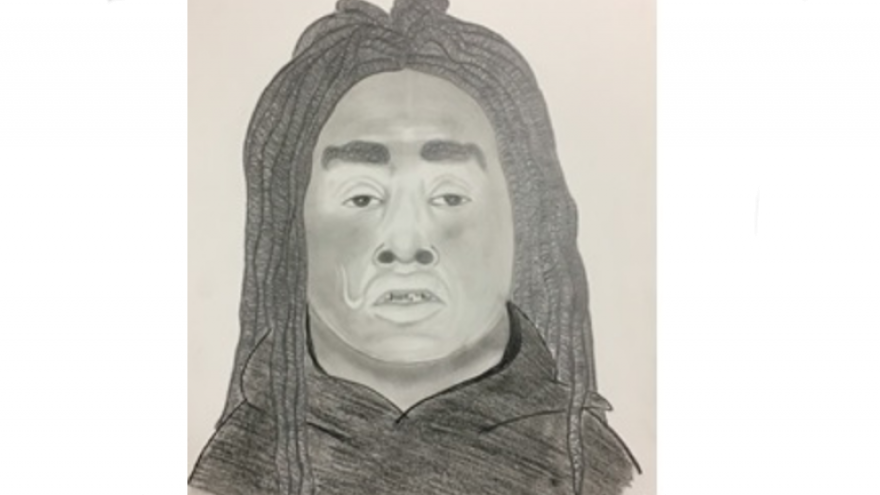 MILWAUKEE (CBS 58) -- The U.S. Postal Inspection Service (USPS) is offering a reward of up to $20,000 for information leading to the arrest and conviction of the suspects who robbed a mail carrier near 17th and Atkinson on Friday, Oct. 25.

Officials say around 9 a.m. on Friday, the USPS worker exited an apartment building in the area, and a vehicle pulled up alongside her. A black male in his mid-to-late 20s exited the vehicle, approached the letter carrier while pointing a handgun, and robbed her. 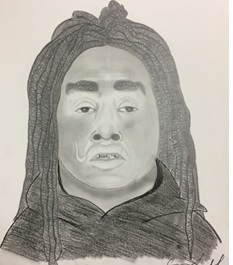 The driver of the vehicle was described as a light-skinned black male in his mid-to-late 20s. The vehicle in question is a late model 1990s to early 2000s black-colored, four-door car.

The armed robbery of a postal employee is a violation of Title 18, U.S. Code Section 2114, and is punishable by up to 25 years in prison. The Inspection Service is offering a reward of up to $20,000 for information leading to the arrest and conviction of the suspects who robbed this USPS Letter Carrier.

If you have information about this robbery or the suspects, please contact the Inspection Service at 1 (877) 876-2455. All information will be kept strictly confidential.