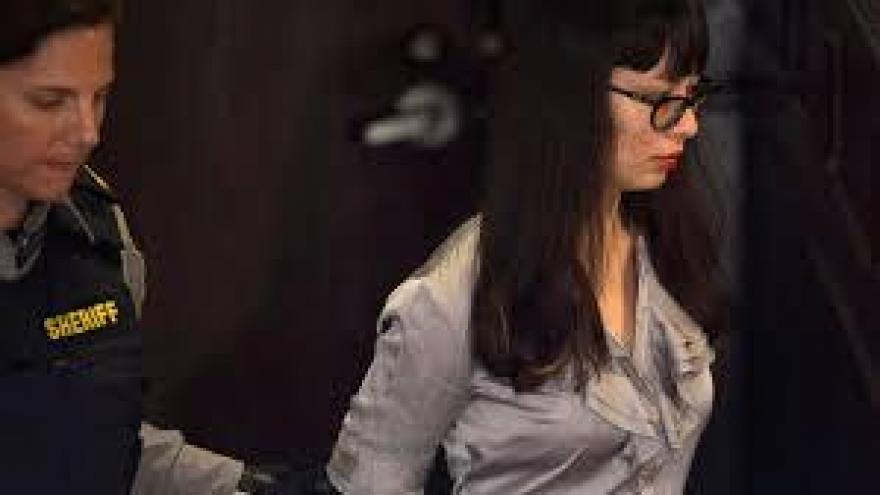 (CBS NEWS) TORONTO -- An American woman has pleaded guilty to conspiracy to commit murder in a plot that envisioned her and two online friends pulling out their guns at a Canadian mall and carrying out a murderous Valentine’s Day rampage before killing themselves.

Lindsay Kantha Souvannarath of Geneva, Illinois, was one of three people involved in the plan to shoot shoppers at the Halifax Shopping Centre in Nova Scotia.

Chris Hansen, a spokeswoman for the public prosecution service, said the plea came during a routine court appearance on Tuesday.

Souvannarath, 25, had plotted the attack with Randall Steven Shepherd, who entered a guilty plea in November to conspiracy to commit murder.

An agreed statement of facts said Shepherd and Souvannarath, along with a 19-year-old man found dead in his home, had planned to attack the mall on Valentine’s Day in 2015.

Souvannarath confessed to the plot, a senior police official told The Associated Press in 2015. The senior police official said that Souvannarath confessed after she was arrested at the Halifax airport and that she had prepared a number of pronouncements to be posted on Twitter after her death. Shepherd also was arrested at the airport as he waited for his friend’s arrival.

The senior police official also told the AP that the 19-year-old man fatally shot himself after police surrounded his home in the Halifax suburb of Timberlea. At the home of the 19-year-old suspect, police saw two people leave the house who they determined were the suspect’s parents and pulled them over on a traffic check. They then called the suspect. The man told police that he didn’t have any guns, but he shot himself as he was on his way out of the house, the official told the AP.

The suspects used a chat stream, were apparently obsessed with death and had many photos of mass killings, said the senior police official, who spoke on the condition of anonymity because he was not authorized to speak publicly.

The official said police worked with Canadian border officials to find the female suspect on her flight to Halifax from Chicago.