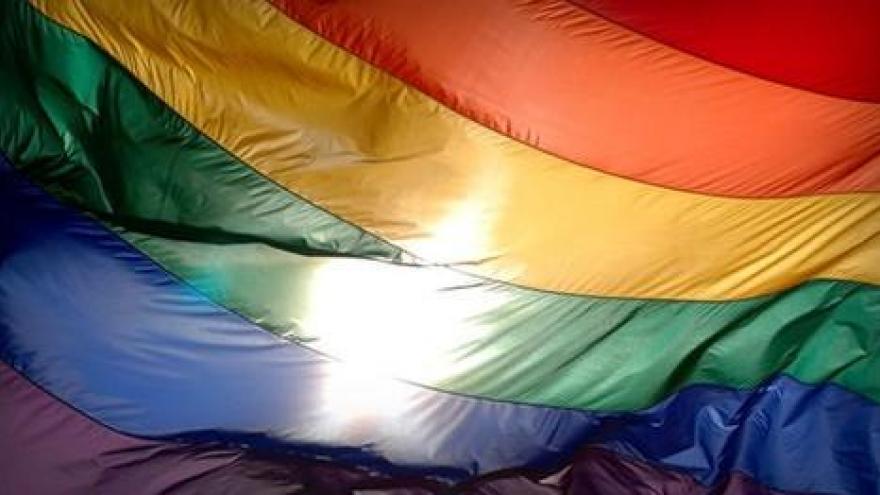 WASHINGTON (CNN) -- In its first official business of the new year, the U.S. Supreme Court will meet on Friday to consider whether same-sex couples have a constitutional right to marry no matter which state they live in, or whether states can individually decide if marriage should only be allowed between a man and a woman.

The nine justices will meet behind closed doors just three days after Florida became the 36th state in the country, in addition to the District of Columbia, to allow gay marriage. They will consider petitions from lower courts in five states in which judges upheld laws banning marriage for same-sex couples.

In October, the court refused to hear several gay marriage cases -- but this time is different. The lower federal courts across the country are now divided on the constitutionality of same-sex marriage bans, which is why it is likely the justices will agree to finally resolve the issue now.

If the court agrees to hear the current petitions it will deliver a ruling by June, the end of its current term.

It is under review in Arkansas, Louisiana, Missouri and Texas.

On June 26th, 2013 -- in its first rulings on gay marriage -- the U.S. Supreme Court delivered a victory to gay rights advocates by rejecting parts of the 1996 Defense of Marriage Act in a 5-4 decision. The court ruled legally married gay couples are entitled to the same federal benefits as male-female married couples.

However, it stopped short of a nationwide ruling that would have made gay marriage legal in every state.

If the court does not grant any of the five current petitions this Friday it could still do so before the end of January.