U.S. soldiers being monitored for Ebola 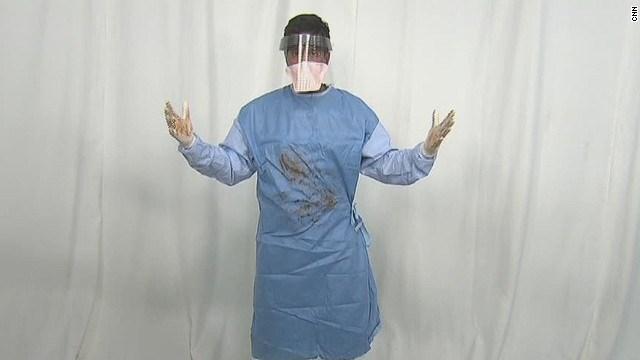 11 members of the U.S. Army are being held in \"controlled monitoring\" in Italy after returning from Liberia.

They will be monitored for 21 days, the maximum incubation period for Ebola in humans, despite not showing any symptoms of the virus.

Pentagon officials say that the soldiers are not under quarantine but rather \"controlled monitoring.\"

While in Liberia, the team were tested extensively for symptoms of ebola, but none of the members showed exhibited symptoms at that time.
Share this article: