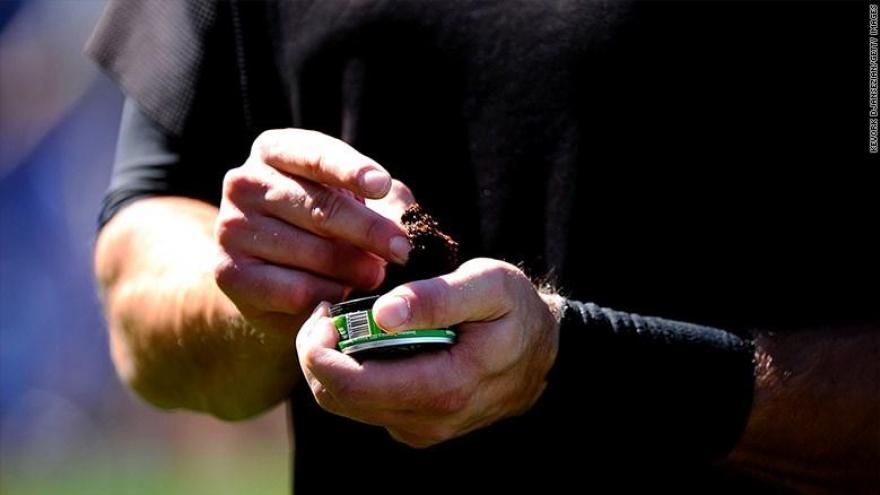 USSTC initiated the recall after receiving eight consumer complaints of foreign metal objects, including sharp pieces of metal found in select cans. In each case, the object was visible to the consumer.  There have been no reports of consumer injury. The complaints came from consumers in Wisconsin, Indiana, Texas, North Carolina, Tennessee and Ohio.

USSTC is asking wholesalers and retailers to remove the recalled products from their inventories and return the product to USSTC..

Any consumer who has any of the recalled product should not open or use it, but instead, contact USSTC at 1-866-201-9136 to return the product for a refund.

The majority of USSTC’s cans are not affected by the recall.

A full list of the recalled products can be viewed at: