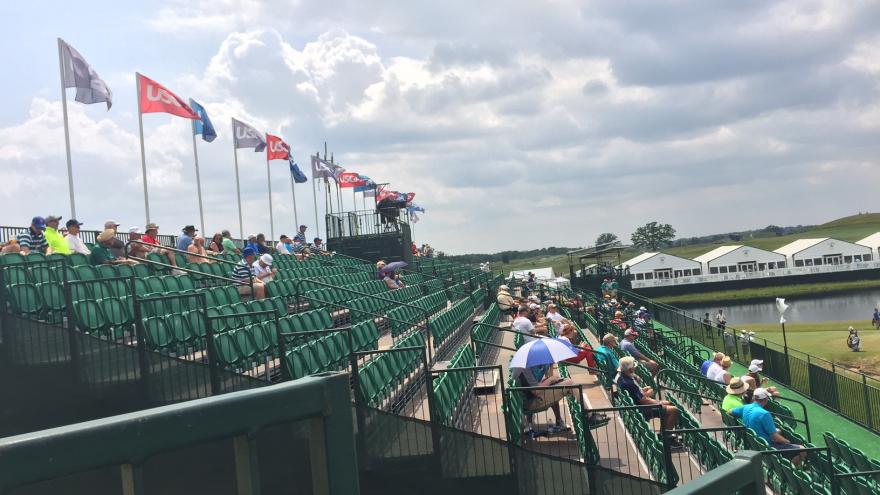 (AP) — The USGA says the U.S. Open at Erin Hills will generate about $120 million for Wisconsin's economy.

The tournament started this morning. Organizers say last year's U.S. Open at Oakmont in Pennsylvania had a similar economic impact.

The U.S. Open is being held in Wisconsin for the first time. This is also the first major championship to be held at Erin Hills.

The last major in Wisconsin was the 2015 PGA Championship at Whistling Straits in Sheboygan. The USGA says that major generated about $102 million for the state's economy.