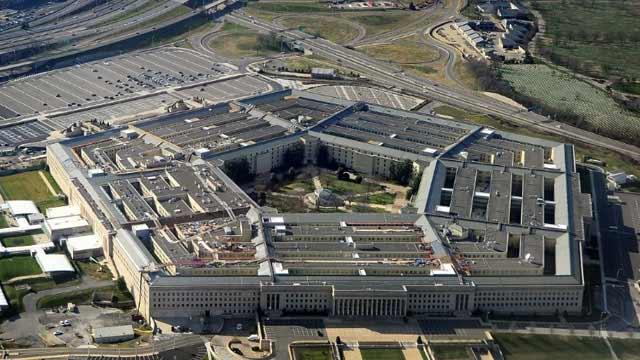 (CNN) The leader of the Khorasan Group is dead, U.S. officials said Tuesday.

Pentagon spokesman Capt. Jeff Davis said Muhsin al-Fadhli, a longtime al-Qaeda operative, was killed in a military strike on July 8 while traveling in a vehicle near Sarmada, Syria.

\"Al-Fadhli was the leader of a network of veteran al-Qaeda operatives, sometimes called the Khorasan Group, who are plotting external attacks against the United States and our allies,\" Davis said. \"He was a senior al-Qaeda facilitator who was among the few trusted al-Qaeda leaders that received advanced notification of the September 11, 2001, attacks.\"