US men's basketball beats Spain 82-76, will play for gold 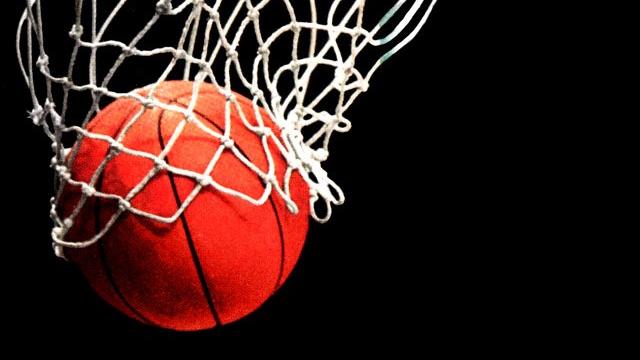 The U.S. was just good enough again against Spain, winning a much different game than the all-offense matchups that decided the last two gold-medal games. This one featured several technical four and neither team got into an offensive flow. It was the lowest-scoring game for the Americans in the Olympics since the 2004 semifinals, when they managed 81 in a loss to Argentina.

Kevin Durant added 14 points and Kyrie Irving had 13 for the U.S.

Pau Gasol scored 23 points for Spain, which made it tough on the Americans for the third straight Olympics, but again had to settle for coming close against the world's No. 1 team.