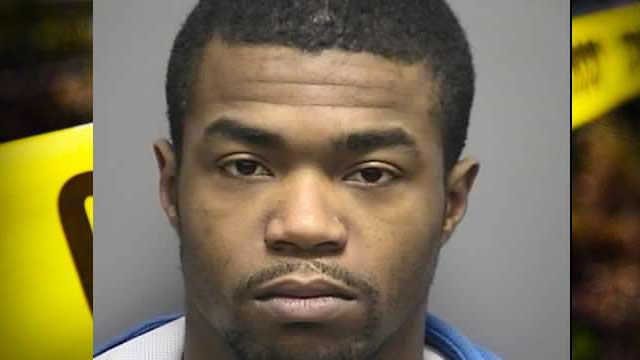 Sharief had left the Beloit area in an attempt to avoid questioning in the Cassini Hill homicide investigation.

Sharief was transported back to Rock County and is currently being held in the Rock County Jail.  Sharief is scheduled for Jail Court on January 27, 2016 at 3:00 p.m.

Rock County Sheriff’s Office detectives are still looking for a 2006 silver Dodge Magnum with tinted windows.  That vehicle is registered to Jamal Sharief, and had Wisconsin license plates of 826YAF.  It is unknown if those plates are still on the vehicle.  Cassini Hill was shot eleven times in that vehicle prior to being left for dead on Colley Road in the Town of Turtle, Rock County.  Rock County detectives want that vehicle for evidence in this case.  Jamal Sharief has concealed this vehicle in an attempt to keep detectives from finding it.  Rock County Sheriff’s Office detectives are asking the public for assistance in locating this vehicle.