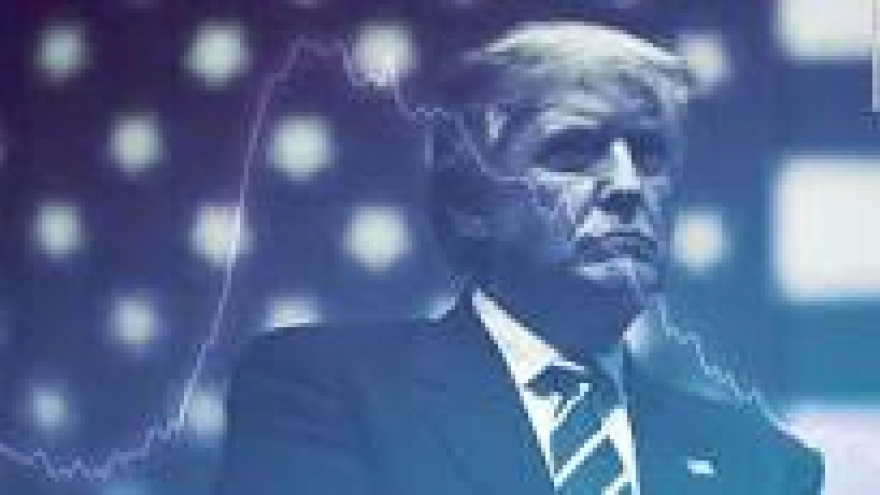 The unemployment rate ticked up a bit to 4.8%.

It's the first jobs report to be released under the Trump administration. However, the Labor Department conducted its jobs survey in the second week of January, when President Obama was in office.

The report represents the economy that Trump is inheriting. It is also the beginning of Trump's march to fulfilling a campaign promise to create 25 million new jobs in the next 10 years.

Many economists say Trump will be challenged to create that many jobs with already unemployment low and economic growth sluggish. On the other hand, his plans to cut taxes and spend big on infrastructure could boost jobs and growth.

The jobs report has also become a contentious issue, because President Trump once dubbed the unemployment rate a "hoax."

Americans are seeing a boost in wages. Paychecks grew 2.5% in January compared to a year ago, a sign of continued momentum from last year.