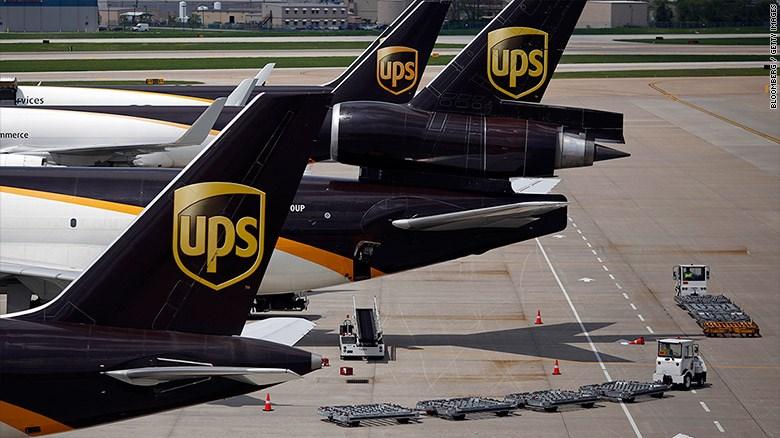 (CNN MONEY) The 1,200 mechanics who work on the planes at United Parcel Service have voted overwhelmingly to go on strike.

But a potential strike would have to overcome several hurdles -- including a possible presidential order from Donald Trump to return to work.

The Railway Labor Act, which governs labor law in the airline and railroad industries, requires unions to get the approval of a federal mediator before they can go on strike. If permission is granted, they must then wait through a 30-day cooling off period before striking. And if they do strike, the president order the union back to work within minutes.

The Teamsters union, which represents the UPS mechanics, has been seeking a new contract at the parcel carrier for more than three years. Since the union has yet to ask for permission to strike, it's unlikely they'll be able to start a strike before Trump is inaugurated on Jan. 20.

The union says that 98% of those who participated in the strike vote voted to authorize one.

The company said it is important for customers not to be worried that a strike is imminent, despite the vote. UPS said it is confident it can reach a new deal with mechanics the way it did with pilots this past summer.

"The vote is a symbolic gesture of solidarity common in many types of contract negotiations," said the company's statement. "As we enter our busy holiday season, it is business as usual at UPS."

Besides going three years without a raise, the union says UPS is seeking massive reductions in health benefits for members and especially retirees, despite strong profits at the parcel company.

UPS mechanics are not the only union seeking new contracts under the RLA. Unions representing flights dispatchers at UPS (UPS), pilots at Spirit Airlines (SAVE) and mechanics at Southwest (LUV) are among the other unions in mediated talks.

The position of the airline and railroad unions hasn't changed with Trump's election, said Bret Oestreich, national director of the mechanics union, at Southwest, which has gone more than four years without a contract. He said he doesn't think even a labor-friendly Democrat would be willing to sit by and see a major airline or railroad shutdown by a strike and not act.

"Hopefully we don't have to go to that," he said.