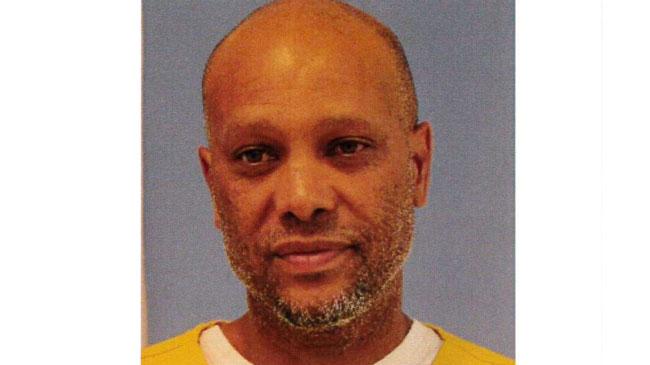 Whitefish Bay Police are looking for a suspect they believe has been entering unlocked homes that were occupied by residents.

It is believed that Shorewood has also had two burglaries committed by the same suspect.

During this period we have increased our staffing to stop these burglaries of occupied residences.

Through an arrest on April 5 of one of the two suspects, and recovery of evidence, video surveillance and interviews police have identified Forrest Saunders.

Saunders has numerous previous arrests for burglary and has done time in prison for these burglaries.

He currently has a warrant for his arrest for not abiding by the terms of his parole.

He is believed to be operating a stolen 2011 Black V.W. Jetta Station wagon, WI. license plate of 613 ERE.  At the time of the burglary it had a bicycle rack on the rear.