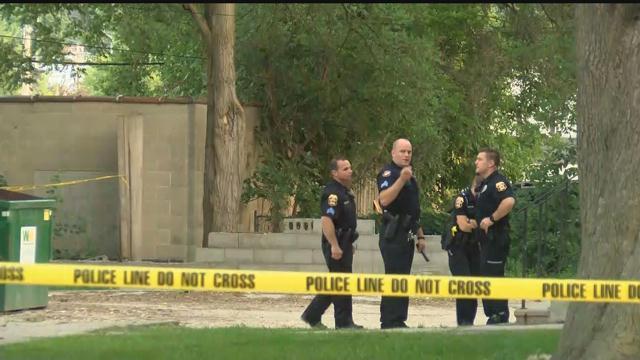 The Waukesha Police Department has announced that it has made an arrest in the homicide of Timothy Minkley.

On Monday night police were called to an apartment building at 402 Wisconsin Ave where they found a man dead inside of his unit. Police initially labeled the investigation as a "suspicious death".

Minkley's death was later ruled as a homicide after The Waukesha County Medical Examiner’s Office completed an autopsy. Initial investigation has shown that Minkley succumbed to head trauma.

On Wednesday afternoon the Waukesha Police Department executed a search warrant in the 100 block of Corrina Boulevard and took a suspect into custody.

Police say that the suspect and the victim knew each other and that the homicide was an isolated act.

The name of the suspect is not being released at this time and Waukesha police say that the investigation is ongoing.