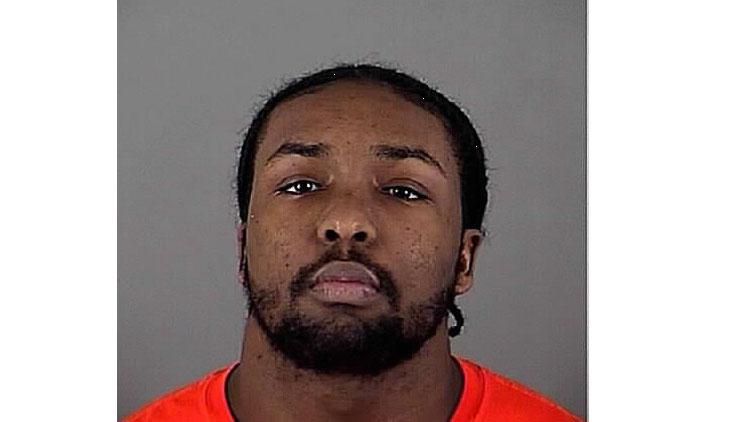 UPDATE: As of Thursday, May 5 the inmate is still missing.

A Waukesha County Jail inmate was release before his sentence was complete due to an error in the inmate release process.

Waukesha County Sheriff Eric Severson and Waukesha County District Attorney Sue Opper, Chairperson of Crime Stoppers of Waukesha County  announced that they are offering a reward of up to $1,000 for information resulting in the re-arrest of James Kadeem Ford.

Ford is known by his family and friends as Kadeem. His last known address is in the City of Milwaukee and he has family in the area of North 91st Street as well as North 21st Street.

Kadeem is an African American male, 5-feet 11-inches, 180-pounds with black hair and brown eyes and currently has a beard.

Kadeem was serving a sentence for carrying a concealed weapon and was released from the Waukesha County Jail on Friday April 29, 2016 before his sentence was complete due to an error in the inmate release process.

If you have any information that would lead to the whereabouts of James Kadeem Ford, you are urged to contact the U.S. Marshal’s 24 hour phone line at 414-297-3707 or Crime Stoppers of Waukesha County at www.stopcrimewaukesha.com.   All tipsters and information are confidential and may qualify the caller for a cash reward of up to $1,000.