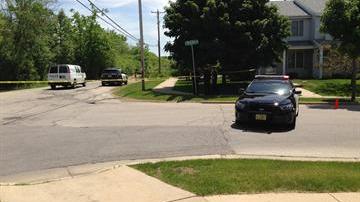 The victim was transported to Waukeska Memorial Hospital. She is in stable condition.

Police have two suspects in custody and spent the afternoon searching the woods.

Jane Delaney, a neighbor in the area says, \"We saw someone being carried from the left-hand side of this dead end, in the high bushes, and being whisked away very quickly.\"

Police are not releasing much but say the two girls in custody do know the victim. Still it has this neighborhood wondering how this could happen.

James Chasco, a neighbor says, \"It's kinda shocking this would happen in our neighborhood. Nothing every happens here.\"

Police are still investigating. The 12 year old is in stable condition.

UPDATE: CBS 58 spoke with a family member of one of the two girls who had been missing. They asked not to be contacted any further and said that they are being told not to say anything.

Waukesha Police said on Sunday that they have no further update on this story. There may be some new information on Monday.