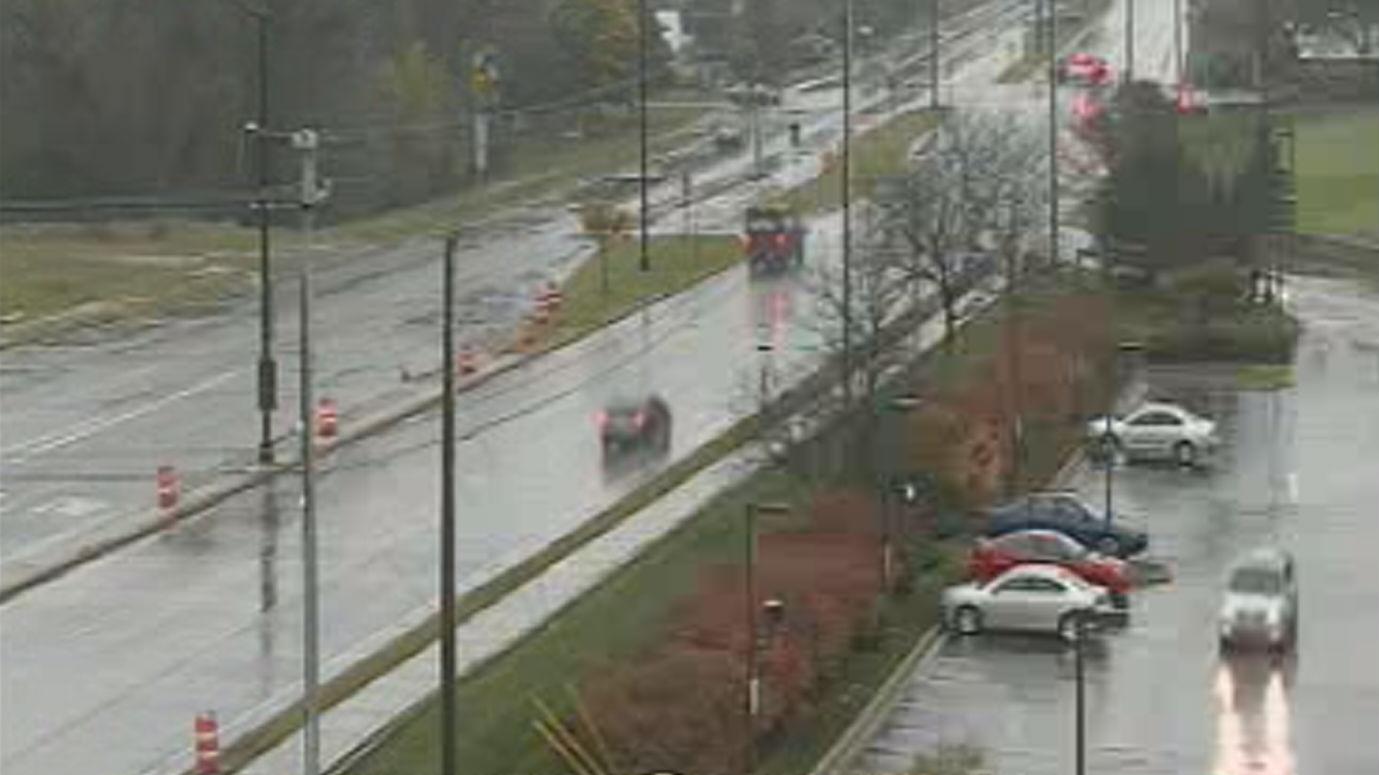 Officers from New Berlin along with officers from Brookfield responded to the accident on Greenfield Avenue at Coachlight Drive at 5:22 AM.

Police said that a man was walking in the area when he was hit by two vehicles. The male victim was found dead when emergency responders arrived on scene.

Neither suspect vehicle stopped. The first vehicle that hit the man was traveling eastbound on Greenfield Avenue and located a short time later on Greenfield in Milwaukee County. That male suspect is now in police custody.