UPDATE: Police Determine Suspicious Item is not a Bomb 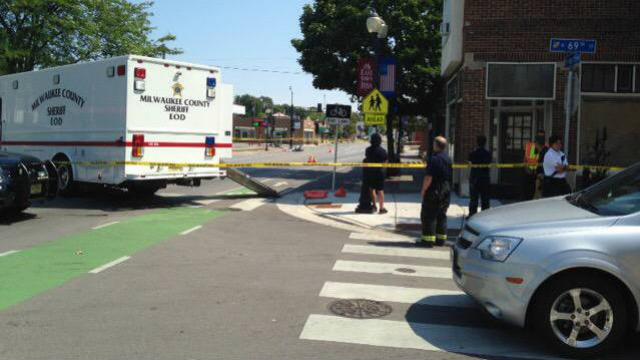 Wauwatosa Police say they received a call about a suspicious item near a gas pump at 68th and North just before noon Sunday.

The item was described as a pipe with end caps on it along with some kind of other material. As a precaution, police called in the sheriff's department for the bomb squad in case the item was a pipe bomb.

After unsuccessfully detonating the item, police determined the item was not a bomb.

Police are now checking gas station surveillance tape to investigate if the pipe was placed there, if it fell of a truck or another way the item could land near the gas pump.