UPDATE: Pedestrian dies after being struck by car near Sherman and Douglas 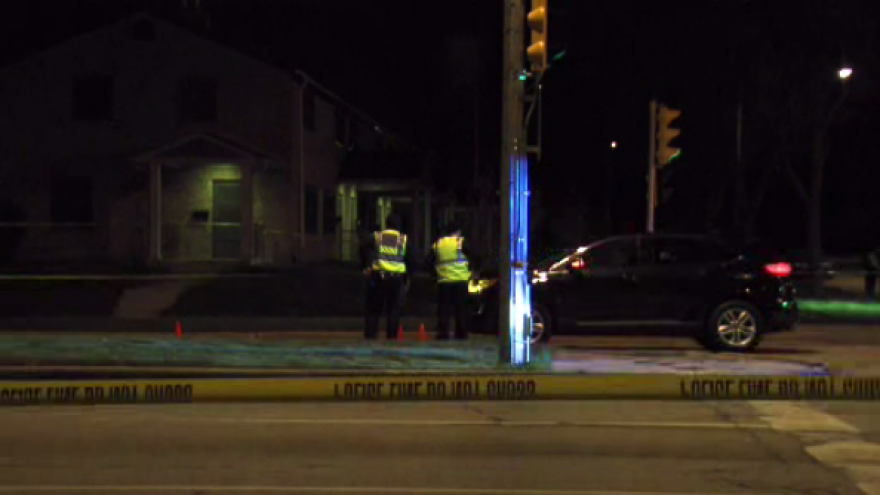 UPDATE: According to the Milwaukee Medical Examiner, the 19-year-old man died at the hospital late Friday night. An autopsy has been scheduled for Monday.

The Milwaukee Police Department is investigating an accident that involved a pedestrian being hit by a car near Sherman and Douglas Friday night.

According to the Milwaukee Fire Department, a 29-year-old man was hit by a car while crossing N. Sherman Blvd. on foot. He was transported to a local hospital and has serious injuries.

The driver who struck the man was a 28-year-old woman driving a Ford Edge southbound on N. Sherman Blvd. She remained on the scene and is cooperating with police.