UPDATE: One Woman Dead after Car Goes into Water in Kenosha 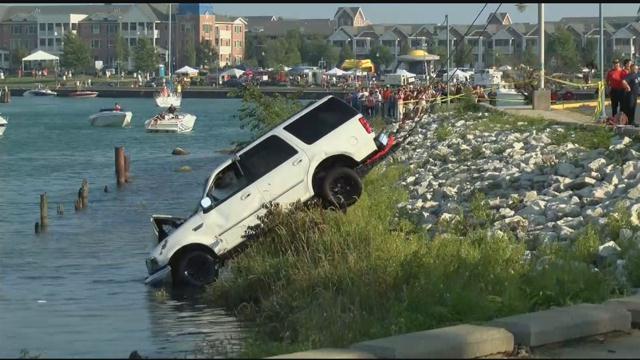 Kenosha Police say they received a call around 2 PM Sunday that a vehicle had gone into the water near the Best Western right off of Lake Michigan in Kenosha.

When officials arrived the driver was still inside the vehicle. Dive crews were called to the scene, but the woman had died.

The car was close enough to land that a tow truck was able to retrieve the car.

Police believe there was only one occupant in the car.