UPDATE: Northwest side shooting victim was out on parole for drug offenses 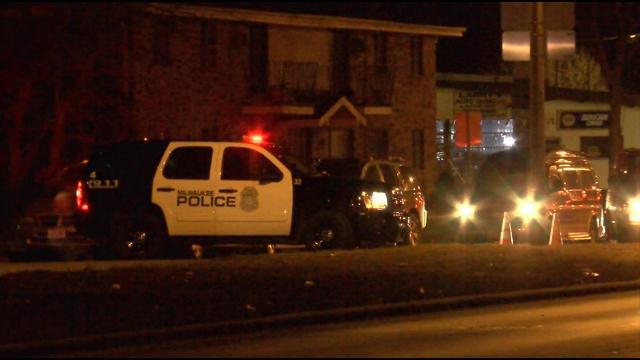 Milwaukee Police have identified the man who was shot while sitting inside a car outside his Northwest side apartment.

Police say he was on parole at the time of his death for manufacture/delivery of cocaine and felony retail theft, has a lengthy arrest record with the Milwaukee Police Department including for burglary, possession with intent, battery, disorderly conduct, and vandalism.

Investigators have yet to apprehend the suspect or reveal if they've figured out the circumstances that led to the shooting is ongoing.