UPDATE: MPD Investigating Subject with Gun at MATC; All Clear Given 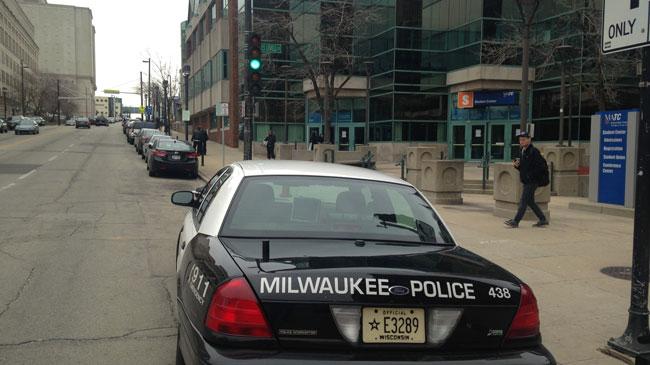 UPDATE: Downtown Milwaukee campus was locked down while MATC Public Safety and Milwaukee Police Department investigated situation. The All Clear has been given and normal operations have resumed, according to MATC.

ORIGINAL: A lockdown order was issued to MATC students Wednesday morning after witnesses observed someone with a gun enter a building.

According to Milwaukee Police, they are investigating a subject with a gun at MATC’s Downtown Campus. Witnesses observed two subjects arguing near the campus around 9:15 AM, when one of the subjects entered a building while possessing a firearm.

MPD is working with MATC security to check the campus buildings to locate the subject and to determine the circumstances that led up the incident.  Students and staff in the buildings are remaining in place until the buildings are cleared.