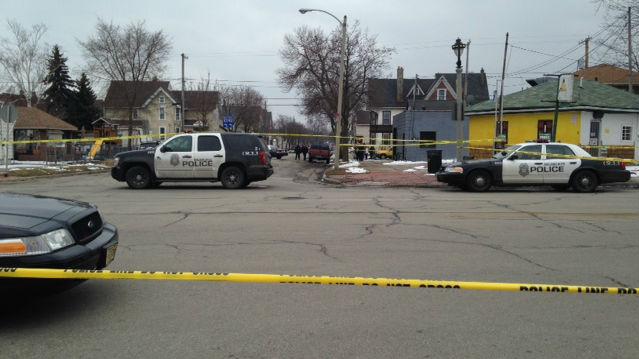 Milwaukee Police are investigating a double homicide that happened around 11:20 AM Saturday near 9th and National.

Police said that a husband came home to find his 45-year-old wife and 12-year-old son both suffering from gunshot wounds.

They were both declared dead on scene.

Police say a female suspect believed to be the actor in the shooting was found dead from a self inflicted gunshot wound. She is the 41-year-old step daughter of the adult female homicide victim.