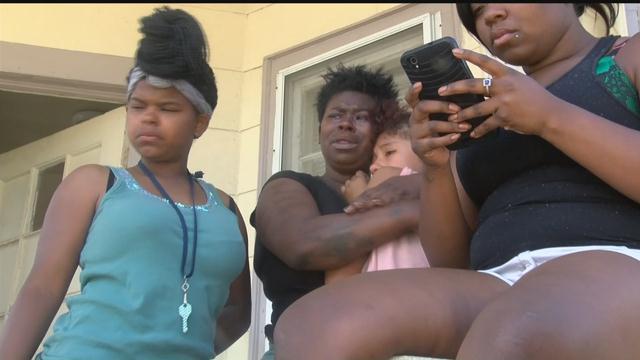 CBS 58's Veronica Macias was there as a 10 year old girl who had been missing for three days was reunited with her family Wednesday on the city's south side.

The 10-year-old was last seen Sunday. Her family did not contact police until Tuesday.

The girl showed up at her home Wednesday morning. She came out of a white car and was in the company of a young man from the neighborhood who the family says was helping search for her.

The girl and her mother left the home with detectives from the Sensitive Crimes Division.

\"A lot of negative thoughts were running through my mind,\" family friend Talya Hicks told CBS 58 News. \"So much going on. Kids getting killed. Human trafficking.\"

Given her young age, the details of what happened may never be made public.

A teenage boy was taken into custody from the home. Police tells us he was obstructing an officer.