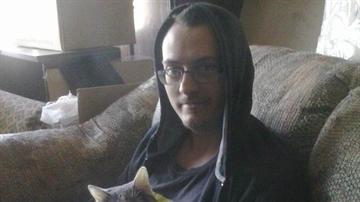 There were no signs of trauma, not even a broken nose.

His girlfriend said he called the night of his dsiapperanced, May 2nd, to say he was on his way home after a night of partying on Water Street and thought his nose might be broken.

How Moebs ended up from downtown Milwaukee to the marina in Lake Michigan is still a mystery.

Here in an earlier report from May 20th when his family spoke out after the discovery of his body:

The body found in Lake Michigan belongs to 33-year-old John Moebs, according to the John Moebs: Missing Facebook page.

Moebs went missing after bar time on May 3, 2014. He sent a text message to his girlfriend at around 3:30 a.m. saying that he was almost home and that he thought he broke his nose. Moebs was last seen at Brothers Bar and Grill on N. Water St.

The Milwaukee Fire Department's dive team was called out to Lake Michigan just after 8:00 a.m. they recovered Moebs body shortly after that.