Update: Kenosha Man and his Yorkie Found Safe in Illinois 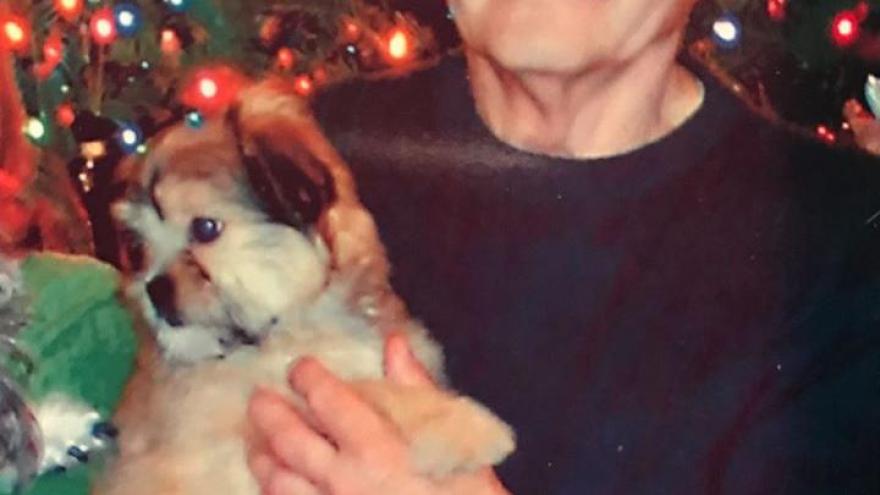 KENOSHA - A Silver Alert has been issued for a missing Kenosha man.

Charlie Istbanek was last seen on 33rd Avenue in Kenosha Thursday around 3 p.m. He was following his daughter back home when he got lost. He has his Yorkie named Cinnamon with him.

Charlie is described as an 82-year-old male. He is 5'2 and weighs roughly 134 pounds. He has short gray hair, brown eyes, and a scruffy beard. He was last seen wearing tattered blue jeans, black jacket, dark winter boots, a blue baseball hat, and glasses.

He is believed to be traveling in a 2002 dark blue Sonoma.