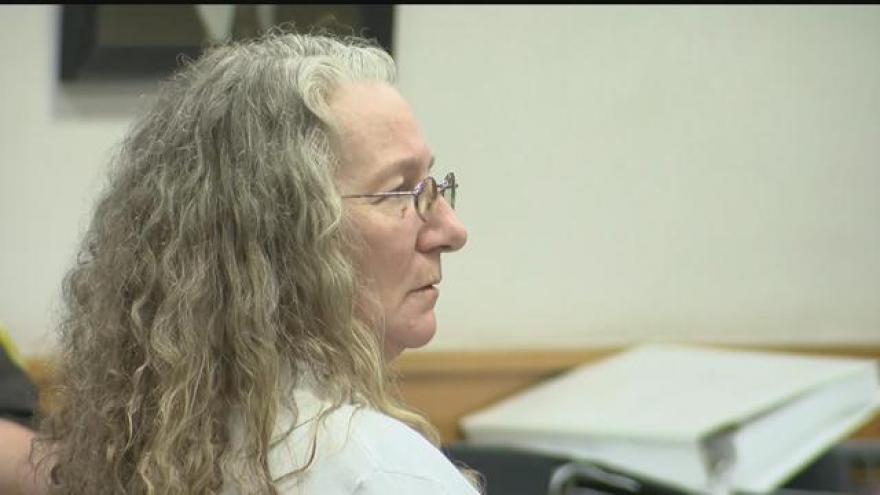 It was just before noon, when the judge gave instructions to the jury in the Amy Van Wagner trial.

She's the Oconomowoc woman accused of fatally shooting her husband and then hiding him in the basement back in 2015.

Both side went through their closing arguments Monday.

"There's only one person who had the means," said the prosecution. "That's the defendant; Amy Van Wagner."

But the defense argued that the state's theory of the motive being money troubles is overblown.

"They've had this theory for two years," countered the defense. "They're asking you to ignore facts."

The body of Stanley Van Wagner was found covered in a tarp in the couple's home.

It was the first murder in Oconomowoc in six years.

She chose not to take the stand.

Prosecutors did play them a two-hour recording between her and an investigator.

It was recorded just two days after her husband's body was discovered.

In the recording, she acknowledges arguing over money.

Her attorney said it was nothing out of the ordinary.