UPDATE: Investigators Looking into Whether Body in River is Missing Mequon Woman 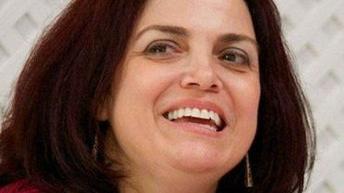 The Milwaukee County Medical Examiner’s Office confirmed it has been called to River Hills for a body pulled from the Milwaukee River on Tuesday.

The body was located near N. Range Line Road near Bradley Road.

The grim discovery in River Hills is not far from the Milwaukee Country Club and about eight miles from the Mequon home of  Jacquelyn Ranallo who was last seen in November.

Sources tell CBS 58 that investigators are looking into the possible connection.

River Hills Police say a couple was bicycling along a bridge and when they stopped and looked over they saw the body in the water.

Missing persons signs for Ranallo are still posted all over Mequon.

It was back in November of 2015 that she was supposed to meet a friend, but never showed up.