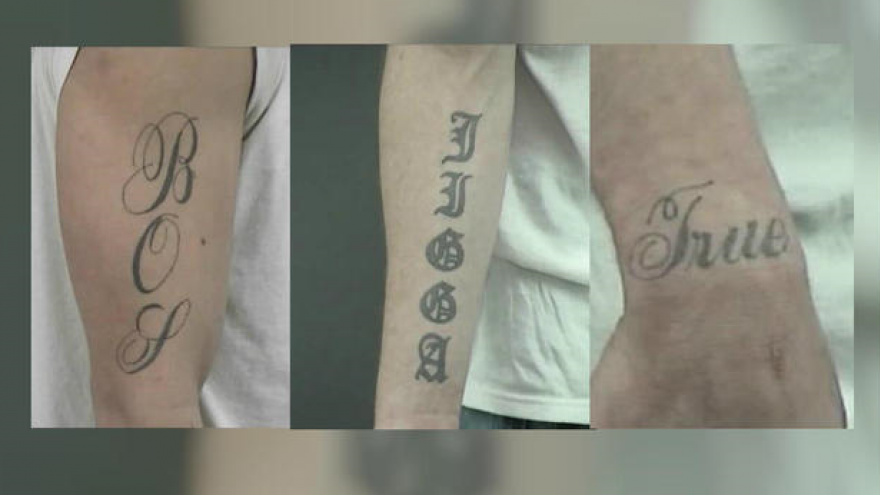 UPDATE: On Tuesday afternoon, the FBI announced its increasing its reward to $20,000 for information that leads to the arrest of Joseph Jakubowski.

CBS News - Janesville, WI -  The hunt continues for a man suspected of stealing firearms from a Wisconsin gun store who sent an anti-government manifesto to President Donald Trump and has threatened to carry out an unspecified attack, sheriff’s officials said.

Joseph Jakubowski, 32, has been the subject of a manhunt since last Tuesday when authorities believe he stole a large quantity of handguns and rifles from the store in Janesville.  He also acquired a bulletproof vest and helmet and a burned vehicle registered to him was found nearby.

As of late Monday, investigators have been busy following up 150 additional leads and tips, bringing the total to more an 500.  Monday morning, additional federal resources were being called in to aid in the investigation, the sheriff’s office said.

To help aide in the manhunt, the Rock County Sheriff’s Office released three images from 2014 showing tattoos on Jakubowski’s arm and wrist.

Concerns ramped up late last week when a friend of Jakubowski’s gave a copy of the 161-page manifesto to police and said the suspect has also sent it to the White House.   The Rock County Sheriff’s Office said Jakubowski also expressed anti-religious views in the document and increased patrol near churches in the area Sunday.

It is not clear if the White House has received Jakubowski’s manifesto.